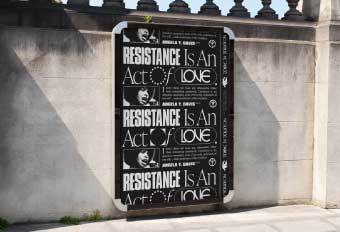 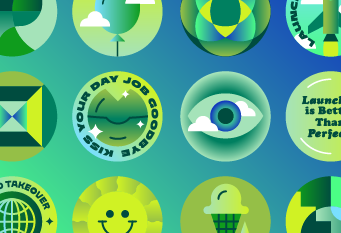 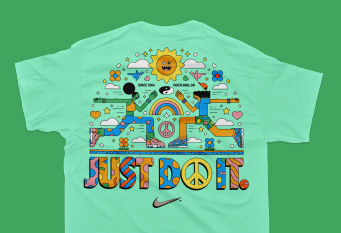 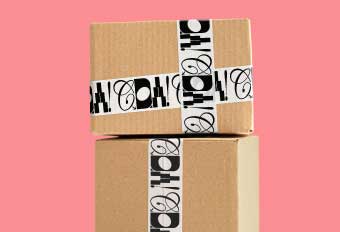 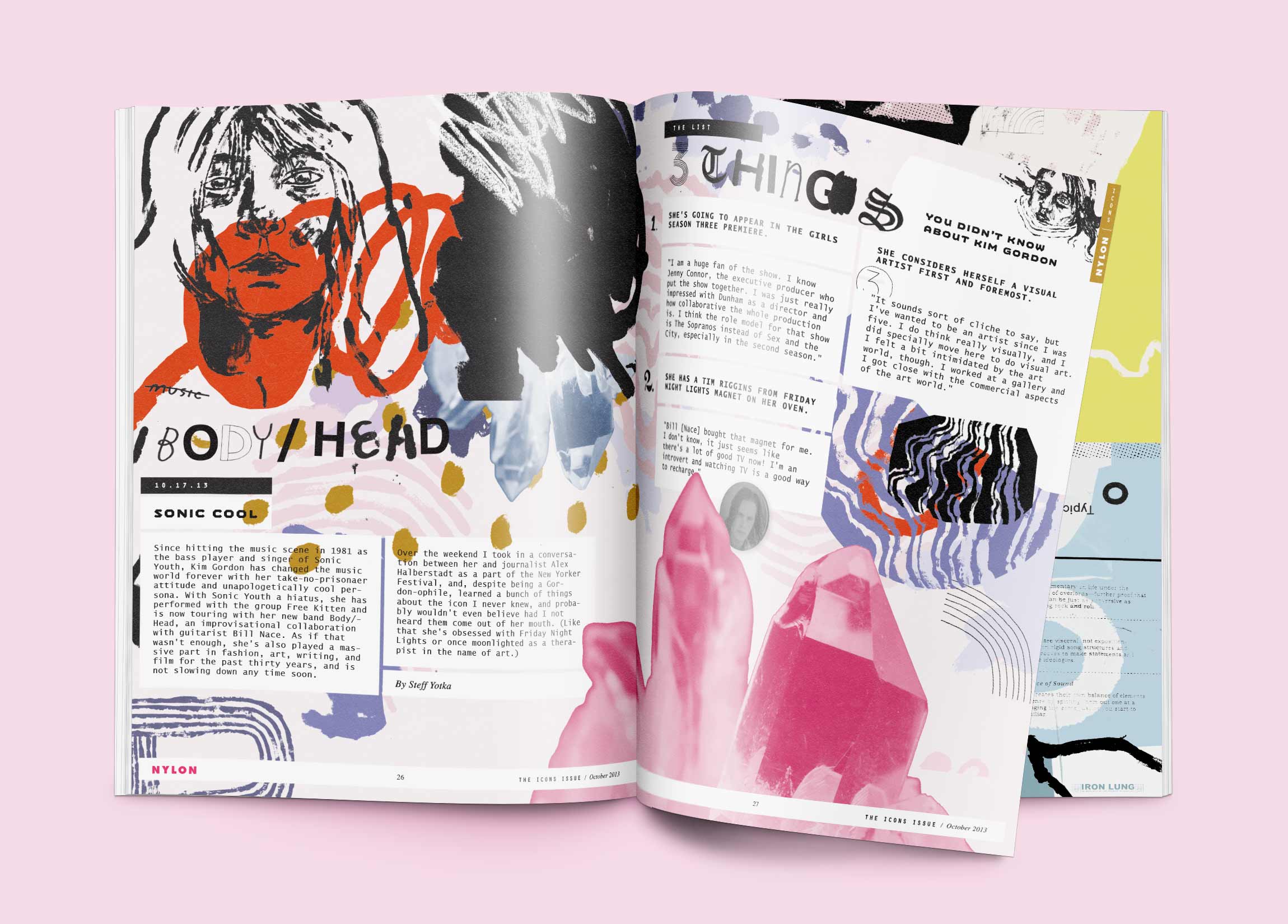 When Sonic Youth announced its "hiatus" in early 2013, offering little in the way of details, one might have assumed its members would be taking time off from music, which they'd been making consistently for over 30 years. But never one to rest on her laurels, singer and guitarist Kim Gordon, along with collaborator Bill Nace, formed experimental noise group Body/Head. Harkening back to the no-wave-leaning early days of SY but with greater emphasis on improvisation and a looser sense of abstraction, the duo quickly released its first album, Coming Apart. This interview was conducted in conjunction with the release of the album on Matador Records. 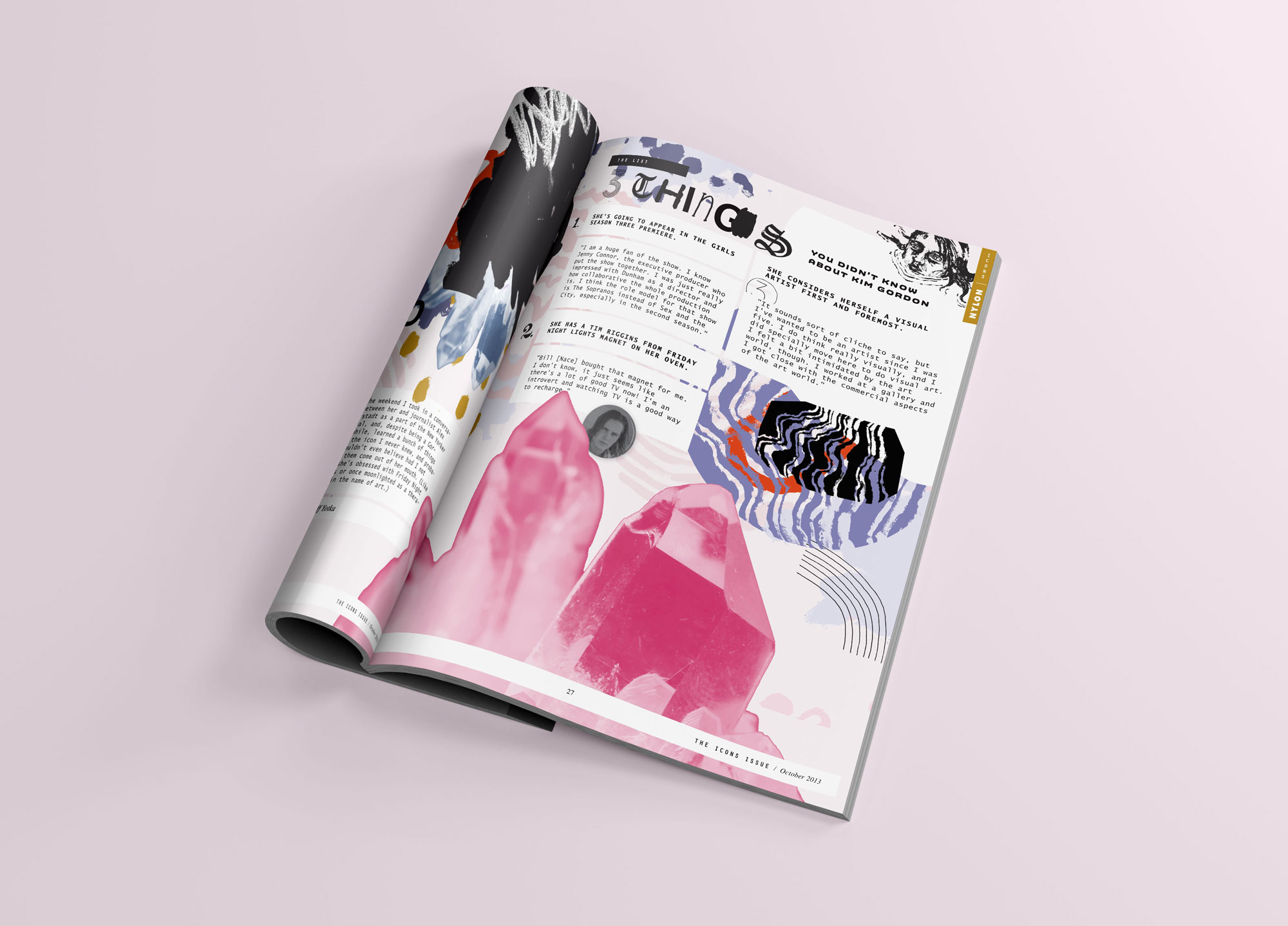 Underwear is just a pillowcase for your butt.